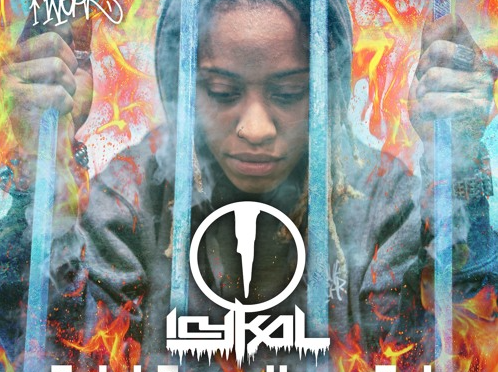 Icykal’s newest release – which takes its title from the saying ‘Cold hands, warm heart’ – is a refreshing and socially conscious project that manages to nail a delicate balance between music and message. The London rapper delivers on the cold bars part of the bargain, whilst also navigating her way through topics ranging from colonialism to multiculturalism and domestic violence. Giving the listener food for thought, alongside some contagious beats for good measure.
–
Standout Tracks: Its That Time, Rap Scene, Colourful Britain and Conscious Trap.
–
Follow Icykal online for updates –
Soundcloud – www.soundcloud.com/icykal
Twitter – @Icykal
Instagram – @icykal
Youtube – www.youtube.com/user/icykalmc

I found this Article to be very Interesting..What are your view’s?

My fellow gay Americans, it is the year 2012 and we have a lot to be proud of; there are more laws to protect the rights of gays and lesbians across the world! Gays are able to serve in our country’s military (without fear of rejection or discharge) and appear openly in the world of pop-culture. From movies to music and especially TV, gay people are literally EVERYWHERE!!! Hell, if you’re gay, non-threatening and can appeal to female viewers 25-54, you can probably be on television! (i.e. Ellen, Tim Gunn, Anderson Cooper, and all queens on the Bravo Network – Sorry to Wanda Sykes, Rosie and Nate Burkus for your shows getting cancelled, but it still proves my point!) If it has anything to do with style, food, music, fashion and entertainment, the world turns to us first for approval before it can be called “Cool”.

But despite the long strides that gays have made in this global society, it has come to my attention that there seems to be an overflow of what I call the stereotypical “lesbian rapper”.

Oh come on! Don’t act like you don’t know what I’m talking about!

Who hasn’t been to a local talent show or small concert and seen the crew of Doms that all resemble Lil Wayne and T.I., shaking their dreads and grabbing dick-less crotches. Everything from their appearance to sound is no different from a Young Jeezy mixtape. Its as if every musically inclined lesbian and their “gay” mama, wants to be a rapper. Hey, I get it! They want to be recognized like the great rappers of today. But my question is…

Why can’t we add some variety to this mix? 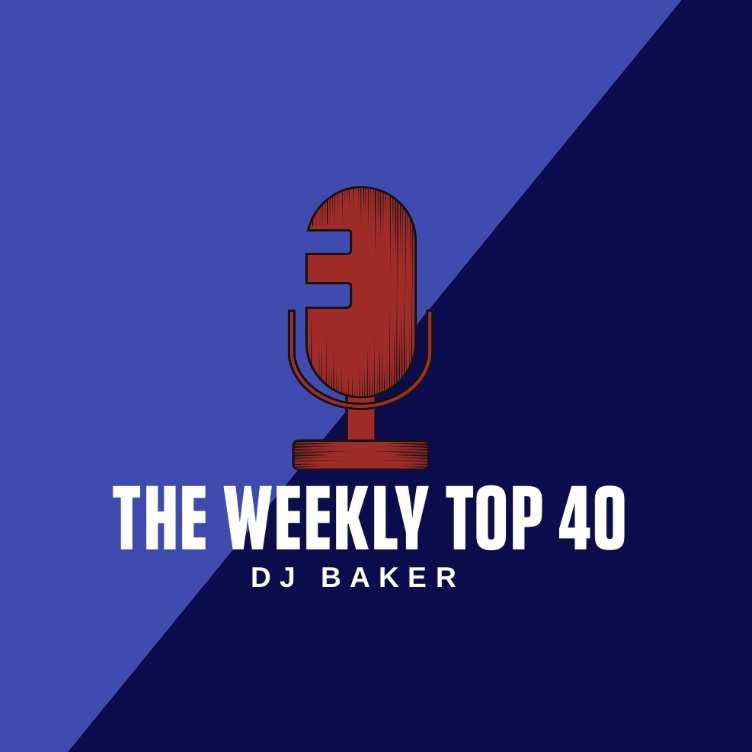